In Case You Missed It: December 2018 Edition

The Science of the Job Search, Part VII: You Only Need 50% of Job “Requirements” 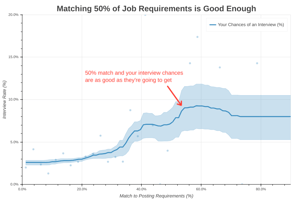 We've been saying this for years, when you’re out looking for the perfect job, don’t be intimidated by a long list of requirements! --Susan

"We were curious about how many job requirements are actually required, so we analyzed job postings and resumes for 6,000+ applications across 118 industries from our database of users. We found that while matching requirements is important, you don’t necessarily need to match all of them. 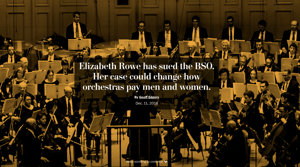 A star flutist has sued the Boston Symphony Orchestra. Her case could change how orchestras pay men and women."

"According to findings from the Creative Artists Agency and shift7, a company started by the former United States chief technology officer Megan Smith, the top movies from 2014 to 2017 starring women earned more than male-led films, whether they were made for less than $10 million or for $100 million or more.

The research also found that films that passed the Bechdel test — which measures whether two female characters have a conversation about something other than a man — outperformed those that flunked it." 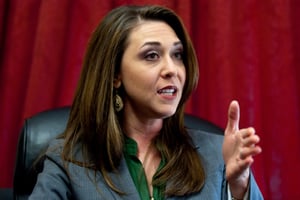 In a cabinet reshuffle on Tuesday (Oct. 16), Abiy cut the number of ministries from 28 to 20 and named 10 women among the new appointees. Women will now run key dockets including defense, trade, transport, and the newly-established ministry of peace that will tackle the wave of ethnic violence that has swept the country. Abiy said the move was meant to “show respect” to the women’s participation in nation-building and to “disprove the adage that women can’t lead.”"

Nevada Becomes the First U.S. State With a Female-Majority Legislature 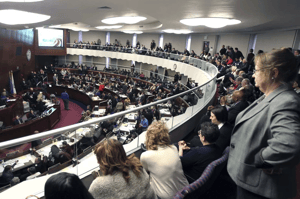 "Nevada became the first state in the U.S. with an overall female majority in the Legislature on Tuesday when county officials in Las Vegas appointed two women to fill vacancies in the state Assembly.

The appointments of Democrats Rochelle Thuy Nguyen and Beatrice “Bea” Angela Duran to two Las Vegas-area legislative seats give women 51 percent of the 63 seats in the Legislature. 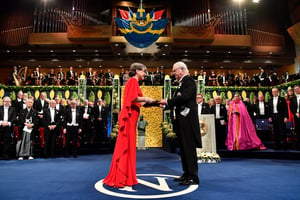 "For the first time, female scientists had won the Nobel Prizes in Chemistry and Physics. And on Monday, they accepted their accolades at the same award ceremony in Stockholm.

For Donna Strickland, receiving the call two months ago that she had won the physics prize is the only feeling that can compare, she said, to the moment when she had her scientific breakthrough."