Here is a Key to Closing the Gender Gap at the Top... Gender Dynamics 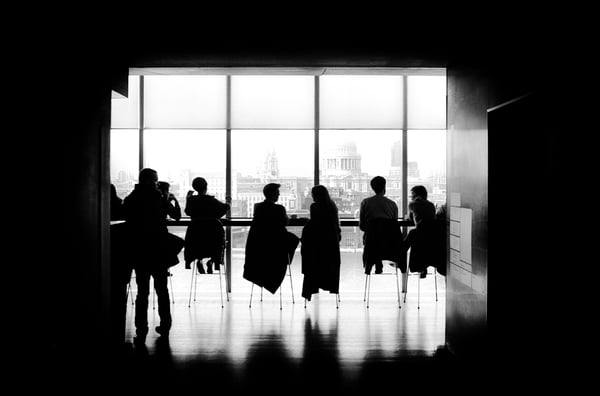 Here's a fact about closing the leadership gender gap that might surprise you.

Back in the 1970s, progressive companies addressed the challenge of women's advancement issues with many tools including multi-day workshops that directly surfaced and addressed gender-based stereotypes.

This is surprising because until just recently, companies have tended to avoid this topic like the plague. This in spite of the fact that studies continue to point to barriers created by gender-based expectations and assumptions.

For example, McKinsey reported that:

“Of all the forces that hold women back, however, none are as powerful as entrenched beliefs. While companies have worked hard to eliminate overt discrimination, women still face the pernicious force of mindsets that limit opportunity… <For example> Managers — male and female — continue to take viable female candidates out of the running, often on the assumption that the woman can’t handle certain jobs and also discharge family obligations.”

And this HBR article on second-generation bias:

"Second generation bias is embedded in stereotypes and organizational practices that can be hard to detect...hidden costs of this practice <includes> — high turnover, difficulty attracting women to the company, and a lack of diversity to match that of customers..."

In preparation for today's corporate interest in addressing the fact that mindsets drive talent development decisions and actions, we've been tracking over 15 gender-based mindsets, how they influence the actions of people managers and actions managers can take to counter their "pernicious force". A small number of our clients in the U.S. have created opportunities to explore these gender dynamics.

When the issue of quotas for board positions was all over the European press, we predicted that the appetite for tackling this dynamic would grow in Europe. Many countries have framed the issue of women's advancement more broadly as an issue of gender equality. What excites us about this is that we've always held that the absence of women at the top is a result of 3 factors:

For 40+ years, organizations have resolutely addressed #1 and #3. This has resulted in moving many women into middle management. But without an exploration of #2, progress in taking women to the top will continue to be glacially slow and as uneven as a potholed city street.

What is your organization doing to help people managers (women and men) examine the impact of their gender-related mindsets? If you're ready to tackle gender dynamics, let us know. We have the tools to support your initiatives.