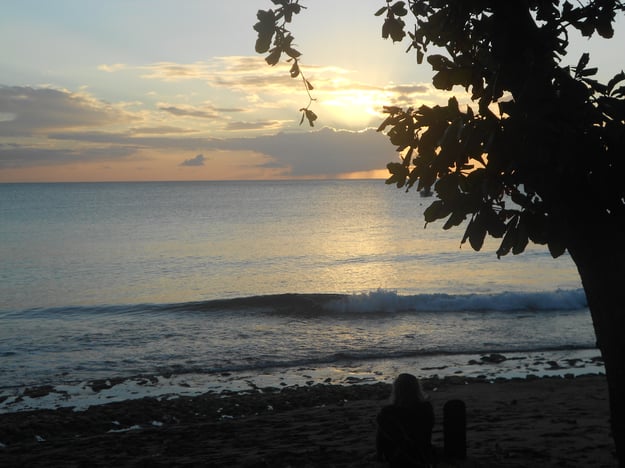 Since the election, I've had innumerable conversations with women and men in the U.S. and around the globe, who are disheartened, aghast and incredulous about the presidential election results. I've read articles about the end of diversity initiatives and the significant backlash against women. Much fed by the media's spin.

So, I've been digging into statistics and, in spite of Hillary's electoral college loss, I see silver linings for women and for the country. It's good news and insight that the media hasn't put together into a coherent message: Trump is NOT US (nor is he U.S.)!

The U.S. was absolutely ready to elect a woman president. Here's why:

A 2015 Gallup poll found that 92% of Americans were comfortable voting for a woman President. In the contest between the two major parties, the majority of Americans did. Hillary Clinton won the popular vote by nearly 3 million votes or around 2%. (updated)

If you add Jill Stein's votes to Hillary's total, women candidates for President trounced Trump by over 4 million votes.

Are there woman haters? Yes

Do they fit the profile of pro-Trump voters? Many do.

Do they reflect America? NO!

Trump's election was not a referendum on women's ability to lead. For that we can all be grateful and this is a message that needs spreading.

The majority of Trump voters were older, whiter, more male, less diverse and less educated. Trump voters are a diminishing segment of the population and reflect America's past, not America's future.

According to the Brookings Institution, Millennials turned out at a higher rate than in 2012 and "Hillary Clinton won the youth vote (55 percent) while Donald Trump only garnered the support of 37 percent of the millennial electorate."

Millennials have already taken the opportunity to support a woman for president. The first generation in American history to have done so. Given credible future candidates they will likely do so again.

So, to our followers in the U.S. and abroad who are aghast and/or disheartened by the prospect of a Trump presidency, I say, "He is NOT us/U.S.! He is not the future."

Take heart and keep working for women's leadership. Here are 2 things you can do:

"The difference between successful people and others is how long they spend time feeling sorry for themselves,"