We All Fall Down Once In A While 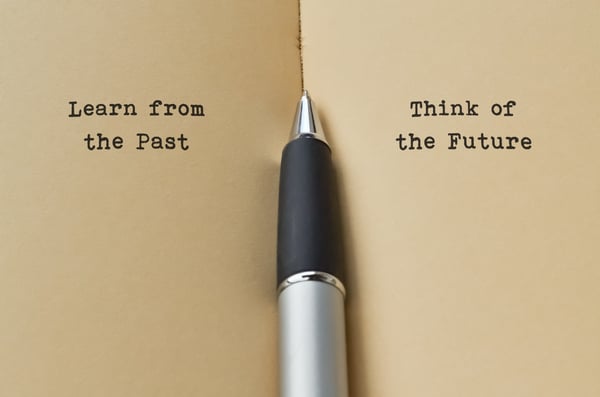 When I originally thought about why I wanted to write this post, my intent was to share stories from Leading Women’s “diverse” team about a micro-aggression they experienced in their career that they, as women of color, found impactful. Here I was thinking that my team would jump at the chance to “talk” about how their experiences and situations could have been handled differently. Instead, I received a well-deserved come-uppance of my own.

I should have known better when I was reminded by one of my team members that being discriminated against is a common occurrence in a corporate environment when you are a diverse person. And it’s something one never quite gets used to, or always wants to talk about. I should have known that. That was my own epiphany.

In my mind, I thought by bringing these stories to light, it would help people managers finally see the light and understand how oblivious they are sometimes to the circumstances of those around them. Yet, here I was, the CEO of a leadership development company working for the inclusion of all, being just as oblivious as those we teach. It just goes to show that we all fall down once in a while.

HERE ARE A FEW DIVERSITY DO’s and DON’Ts THAT ALL LEADERS CAN FOLLOW:

DO state what your organization is committed to, and include the details. Make sure you support and demonstrate your support for inclusion every day. Approach each interaction with an open mind, and recognize that while you may think you are inclusive, be sure you are. Hold yourself accountable. DO hire an expert to help coach you in your own behaviors.

DON’T make your diverse employees or colleagues be responsible for teaching you (the leader) and the others within the organization, what the behaviors are that you are demonstrating and showing lack of inclusion. DON’T ask them to be the ones to fix the culture issues within the company. It starts with senior leadership.

I’ll leave you with this story from one of my team members who agreed to share. I think most of you reading her story will relate. And take it from me, it’s a good reminder to each and every one of us that there is still much work to be done when it comes to inclusion.

When I was working for a large corporation, there was an opening for a leadership position at a different location. Potential candidates were going to be slated for consideration, so I raised my interest to the head of the organization. As I recall, it was an awkward moment because he was embarrassed/shocked that he had not considered me for this position. He continued on to say that I was fully qualified for the role, which was gratifying to hear. However, as soon as his shock wore off, he justified his decision by stating that they really needed someone that understood the site’s culture and he didn’t want to force anyone to relocate. It was clear to me that they had someone in mind for this role and it wasn’t about having a fair process. Reflecting back on this experience, as an Asian woman, even though fully qualified according to the head of the group, I stood no chance of being on the slate let alone being selected for the role. Sadly, my story is not an exception, but I am hopeful with the incredible work of organizations like Leading Women these experiences will soon be memories of the past.

If your organization needs a Diversity & Inclusion strategy #WeCanHelp.