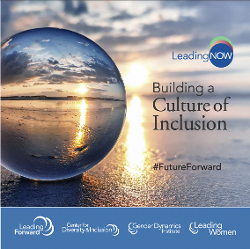 Experience tells us is that the companies participating in this 2030 (and other similar) initiatives will likely face backlash from women and men who believe that the playing field is already level, that their companies are meritocracies and that everything is just fine, thank you (and if for some strange reason it isn't, the problems of women's advancement lie with women). These people inevitably raise "concerns" about or objections to these initiatives that sound something like this:

And perhaps the most disheartening refrain:

At the bottom of all of these comments lies a discomfort based on the belief that the workplace is a zero-sum game. In other words, if women are advancing, men aren't. Or if some women are advancing, other women aren’t. But the truth is that when women aren't in the equation, everyone suffers. Decades of studies have proven that on average, companies with higher percentages of women at the top perform better financially than companies without. This isn’t discrimination; it’s simple math.

One of the realities behind these objections is a lack of understanding of how privilege can warp what “equality” really feels like.

At some point, strangers on the internet began sharing the following quote:

“When you're accustomed to privilege, equality feels like oppression."

No one has been able to pinpoint the author, but the idea is an important one: that privilege often seems like equality to the privileged, and that real equality can make everyone suddenly feel very uncomfortable and off-balance.

One of the questions that the LeanIn/McKinsey 2016 Women in the Workplace report asked was this: Why don’t employees prioritize gender diversity? How did such a simple goal (equality!) come to be such a complicated reality?

The report found that three of the top five reasons for not prioritizing diversity fell broadly under the idea that focusing on gender diversity somehow creates inequality: that it places lower priority on performance, that it means favoritism, or that it highlights differences instead of commonalities.

If you are working to close the leadership gender gap, it's essential not just that you understand that people react negatively to diversity initiatives, but that you be able to explain why they have such knee-jerk reactions. Naysayers need to hear clearly and calmly (and straight from the horse's mouth) that when you’re accustomed to privilege, equality can feel unfair. But that doesn’t mean it is. 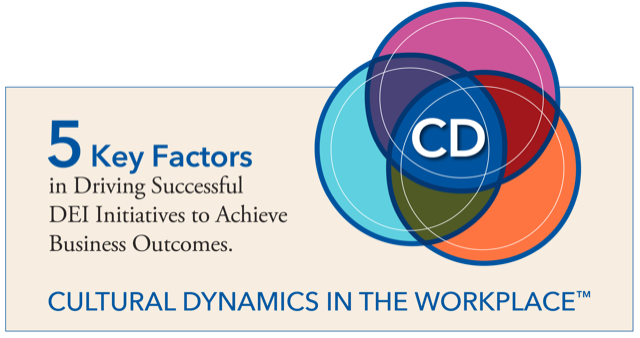